In my work I often explore the phenomenon of settlement. Focusing on a rather prosaic and tranquil world it is the transitory situations, which interest me.

Staygration – derived from “staycation”, meaning vacationing at home – looks at the stork population that has found a permanent home in Portugal, abandoning its former winter migration to Africa due to climate change. Once a migratory bird, the stork has happily settled down to become a resident species, finding in the warmer climate an ideal niche for itself.

What interests me is how the migratory birds have reclaimed the urban and rural space for themselves. They now build their nests right in the midst of heavily populated areas, taking advantage of manmade urban structures such as a landfill site, which serves the birds as a source of food. Such urban resources are thus contributing along with global warming to the altered migration behaviour of the storks. In my images I am looking at environmental migration due to climate change and the relations between human and nature. 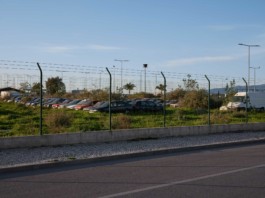 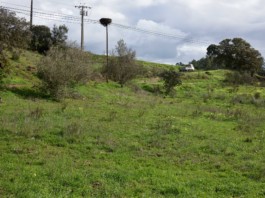 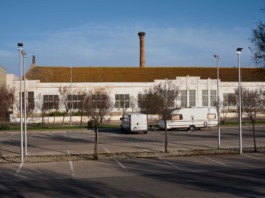 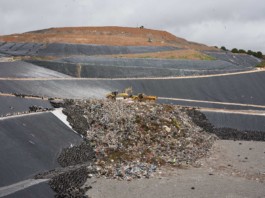 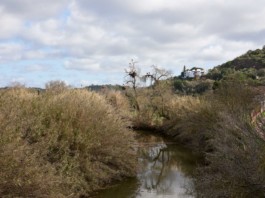 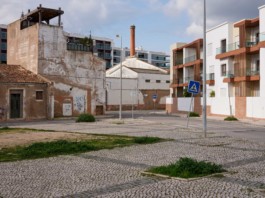 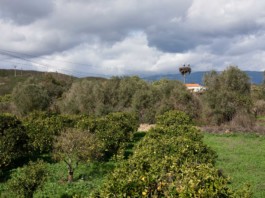 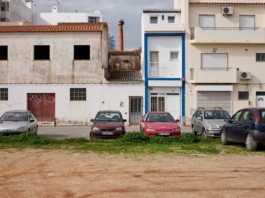 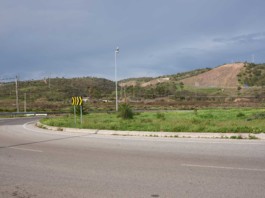 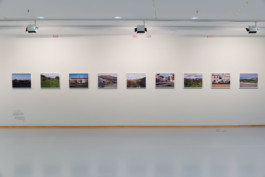 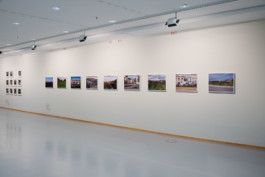